DA Will Not Seek Charges Against Deputies Involved In Fatal Shooting

(The following story contains language that some readers may find offensive)

On March 5, 2018 at approximately 10:55 p.m., the Georgia Bureau of Investigation (GBI) was called to Carroll County to investigate the use of lethal force by Carroll County Sheriffs Office (CCSO) deputies which resulted in the death of David Willoughby on West Lake View Drive in Temple, Georgia. On the morning of March 6, 2018, the GBI contacted me, and I requested that the completed investigation be turned over to the District Attorneys Office for review.

The evidence revealed the following: At 10:38 p.m. 911 received an emergency call from the occupants of a residence on West Lake View Terrace Drive stating that a white male named David was outside their residence with a shotgun. Later into the 911 call, the caller told 911 that the subject may be in possession of a BB gun or a real gun and that the subject had been previously arrested for threatening another occupant of the same home. During the 911 call the occupants of the residence on West Lake View Terrace Drive took cover in the home and hid the children in the back bedroom. Two men at the scene believed the subject possessed a firearm, and they armed themselves with a shotgun and handgun respectively.

One told the GBI that the subject yelled, I told you motherfuckers I was coming back and Im gone kill yall motherfuckers. Multiple occupants of the residence on West Lake View Terrace Drive recognized the subject that night to be David Willoughby, who was arrested on November 12, 2017 for pointing a shotgun at the occupants of the same residence and threatening to kill them.

Willoughby also told the victims that night that he would be back. The 2017 arrest led to Willoughbys indictment by the Carroll County Grand Jury on January 8, 2018 for three counts of Aggravated Assault and three counts of Terroristic Threats in Carroll County Superior Court Case No. 18-CR044. All three victims in Case No. 18-CR-044 were present at the same residence on March 5, 2018. Two Carroll County Deputies were the first law enforcement officers on scene. They were both in uniform and in marked patrol vehicles. When the deputies arrived, they were told by a citizen that the subject had a shotgun. When the deputies encountered Willoughby they saw him holding what appeared to be a firearm, but was later confirmed to be a BB gun.

I have included a photo of the gun possessed by Willoughby with this press release. 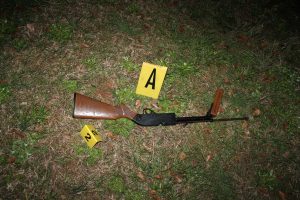 As recounted by witnesses and as captured on the patrol camera audio, the deputies ordered Willoughby multiple times to drop it and get on the ground but he did not comply. Willoughby pointed his gun at one of the deputies, who fell as he attempted to retreat. At that time the second deputy fired upon Willoughby multiple times. When the fallen deputy regained his footing, he too fired upon Willoughby. Although the deputies fired multiple rounds, Willoughby was hit by only one bullet in his torso, which the medical examiner determined was the cause of his death. Willoughbys blood alcohol content at the time of his death was .256, which is more than three times the legal limit to drive an automobile. After the shooting, the same two deputies rendered first aid until EMTs arrived on the scene. EMTs took Willoughby to the hospital where he was subsequently pronounced dead.

Following my thorough review of the facts of this case and the relevant law, I find that the deputies who fired upon David Willoughby on March 5, 2018 were reasonable in finding it necessary to use deadly force to prevent death or great bodily harm to themselves and others.

The deputies decision to use deadly force is justified by the totality of facts, especially: Willoughbys prior actions with a firearm in November 2017 towards the same persons residing at the same residence, his drunken and belligerent behavior on March 5, 2018 while in possession of what multiple persons believed to be a deadly weapon, his failure to follow the commands of deputies in uniform, and his decision to point his gun at a deputy.

Therefore, I have concluded that these two deputies did not violate the laws of the State of Georgia and I will not be presenting this case to either a Civil or a Criminal Grand Jury. Consequently, my offices involvement in this matter is closed. 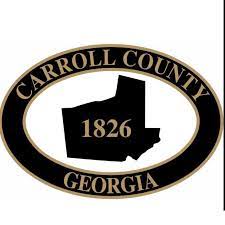 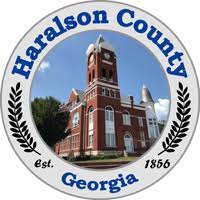 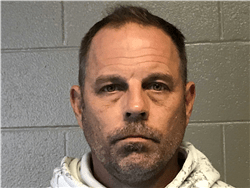