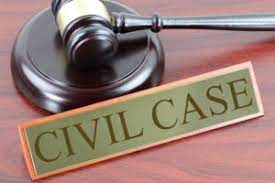 A one-time candidate for Villa Rica mayor – and her husband—have filed a $1.5M civil suit in Carroll County Superior Court—citing defendants as the city of Villa Rica, the mayor and council, a funeral home operator and two other individuals.

The 37-page civil action filed on May 26th by John and Jodi Mount alleges that the defendants “have all acted jointly … to commit a willful and continuing trespass on the property of the Plaintiffs of which the Plaintiffs are record title holders of Lots M-19C-D being located at Hillcrest Cemetery, Bankhead Highway, Villa Rica, Georgia.”

The document suggests that each defendant played a role in damaging or in a process that resulted in damage to the grave monument of the couple’s deceased son and then worked together to find actions that could avoid liability for the defendants.

According to the civil suit, The City of Villa Rica sold the Plaintiffs Lots/Plots pursuant to a plat.

However, the suit claims, after selling (defendants) a plot of land nearby the Mount’s property; and, damages and torts alleged by the plaintiffs occurred, representatives, officers or employees of the City of Villa Rica have attempted to modify and change the land map.

“The attempt by the officers, representatives or employees of the City of Villa Rica, is an attempt to assist the other Defendants herein to avoid the liability of the willful, intentional and malicious torts and trespass committed by these Defendants in consortium and assistance of each other,” the suit alleges.

The suit alleges that The City of Villa Rica has negligently failed to comply with its responsibilities to keep accurate records of the conveyances as required, and in doing so, two other defendants were allowed to construct a wall around Lots M-19A-B of Hillcrest Cemetery.

The plaintiffs assert that the Defendants, knew or should have known that nothing should be buried, constructed or placed on Lots Ml 9-B due to the fact that there has never been any conveyance by the City of Villa Rica to anyone concerning Lot Ml 9-B.

The document states: “The City of Villa Rica has assisted the other Defendants named in this Complaint by allowing them to bury individuals … on a lot or lots that are not owned by (the deceased) or (successors) concerning the property at M19-A-B and to further construct a wall or walls around Lots Ml 9-A-B which have damaged the property of John Mount and Jodi Mount being Lots M19-C-D due to the gross and/or intentional negligence of these Defendants acting jointly with each other.”

The plaintiffs say the grave monument on their property has been damaged, moved and defaced by these Defendants; and, the City of Villa Rica failed and negligently disregarded their ordinances concerning records.

Villa Rica Mayor Gil McDougal on Friday said the city denies the claims and will “vigorously defend itself in the case.” 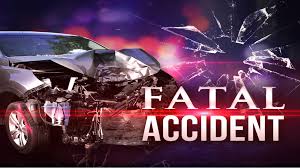 According to Georgia Department of Public Safety Public Information Officer, Konswello Monroe, these are the preliminary findings: On June 21, 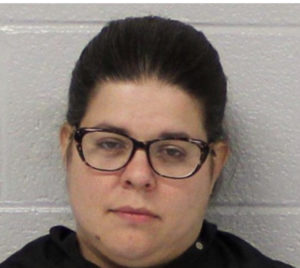 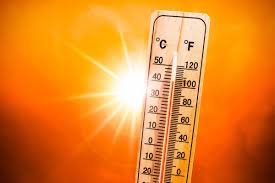 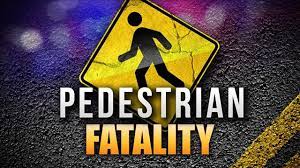 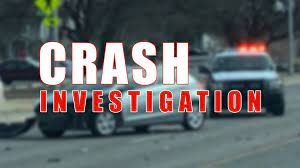