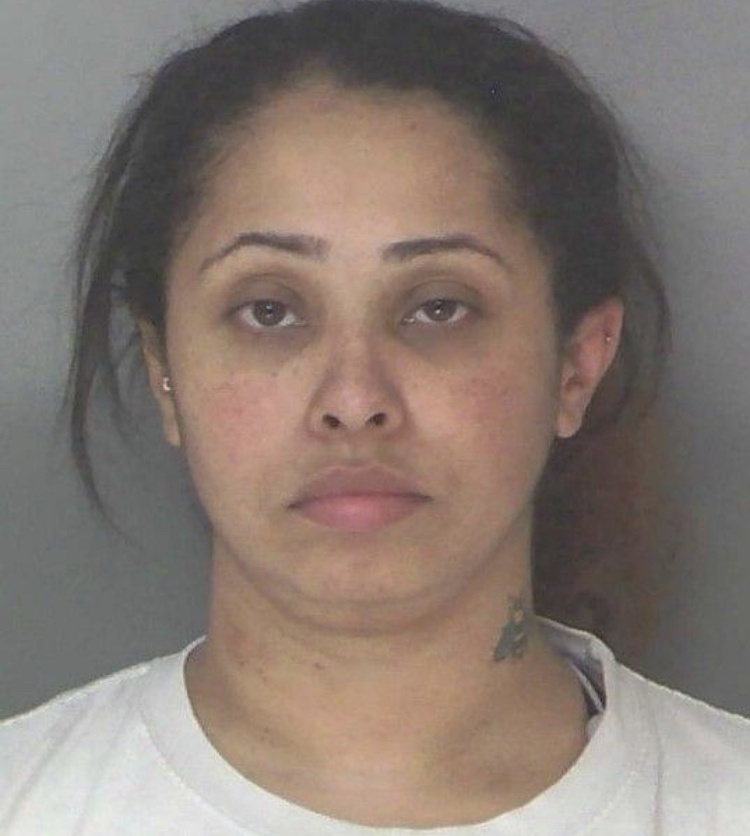 A Temple, GA woman faces several charges in Douglas County, GA after police there say she shot a teenager in the face during a “road rage” incident on Interstate-20 Sunday. According to the Douglasville, GA Police Department: On 5/1/2022 at 4:40 pm Douglasville Police officers were dispatched to Fairburn Road near I-20 in Douglasville for […] 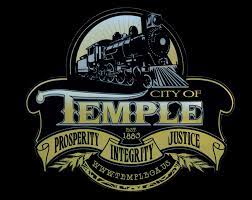 Temple city officials on Monday said current downtown re-development plans, include Norfolk Southern Railroad’s intent to construct an extended parallel train track that should result in “far fewer occasions in which trains are blocking downtown roadways.” City Administrator Bill Osborne said that project should will be well underway by this time next year. The city […]

Investigators Follow Up On New Leads Re: Bomb Threat Call at Local school

Local authorities on Monday continued to investigate a bomb threat being made towards a local school three days earlier. At approximately 1:20 Friday afternoon, Temple High School students were evacuated after a bomb threat had been called into Haralson County dispatch. The scene was eventually cleared of any legitimate issues and students returned to class […]

Qualifying Begins on Monday for Primary Elections in May