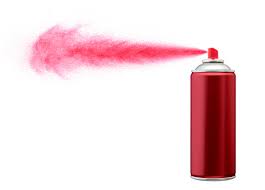 During the night of 09-18-22, a suspect spray painted several Villa Rica businesses with a 5 point star with a circle around it. The locations damaged were Tanner Urgent Care on Quartz Dr., Dollar General on Devonian Dr, H&R Block on S. Carroll Rd, 3-D Lighting on S. Carroll Rd, and Servpro on Berry Dr. […] 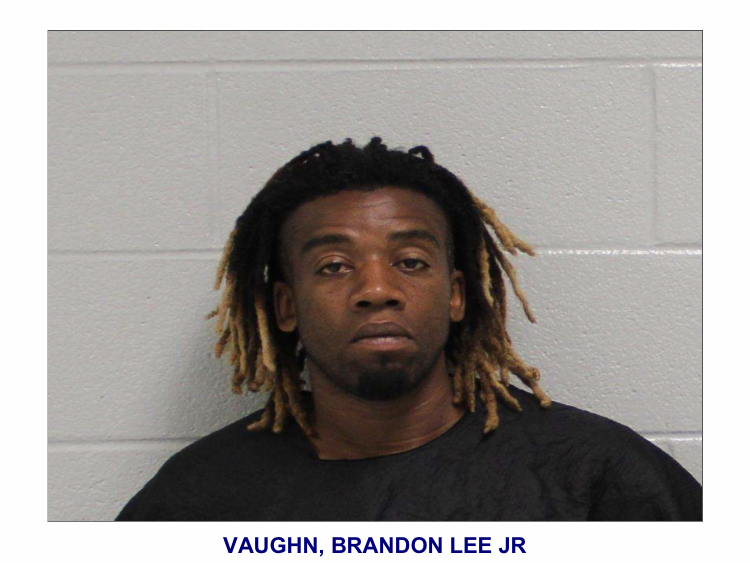 On February 4th, 2022, Villa Rica Police responded to Sugar Foods Corp. on Industrial Blvd. due to a suspect making threats against other employees. The suspect, identified as Brandon Vaughn, 36 years old, from Villa Rica, had been dismissed from the company. Following his termination, Vaughn made several calls and sent text messages threatening employees. […] 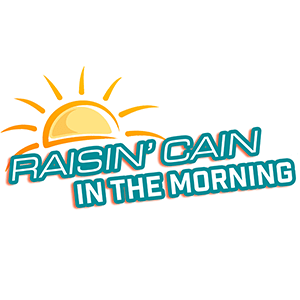 On the first Tuesday of each month, VRPD Chief Mansour joins Raisin’ Cain in the Morning to discuss various topics about public safety and more! 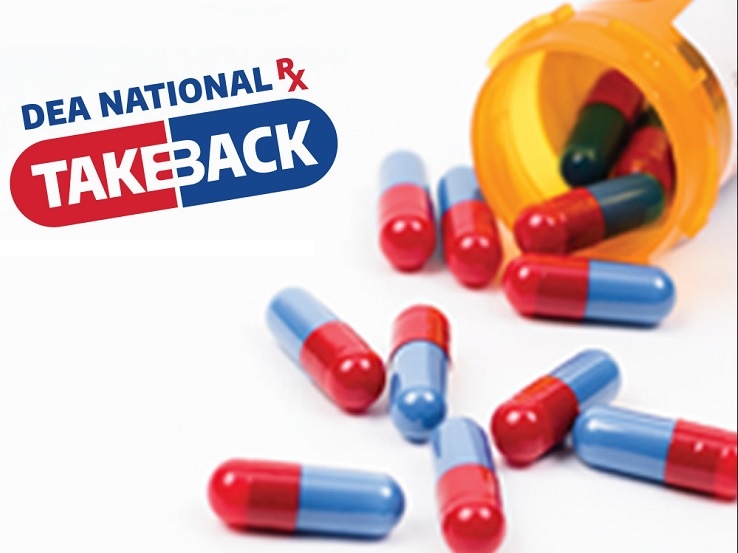 The Villa Rica Police Department will be taking part in the National Prescription Drug Take Back Day this Saturday, April 30th, from 10:00 AM till 2:00 PM.  This event aims to provide a safe, convenient, and responsible means of disposing of prescription drugs, while also educating the general public about the potential for abuse of […] 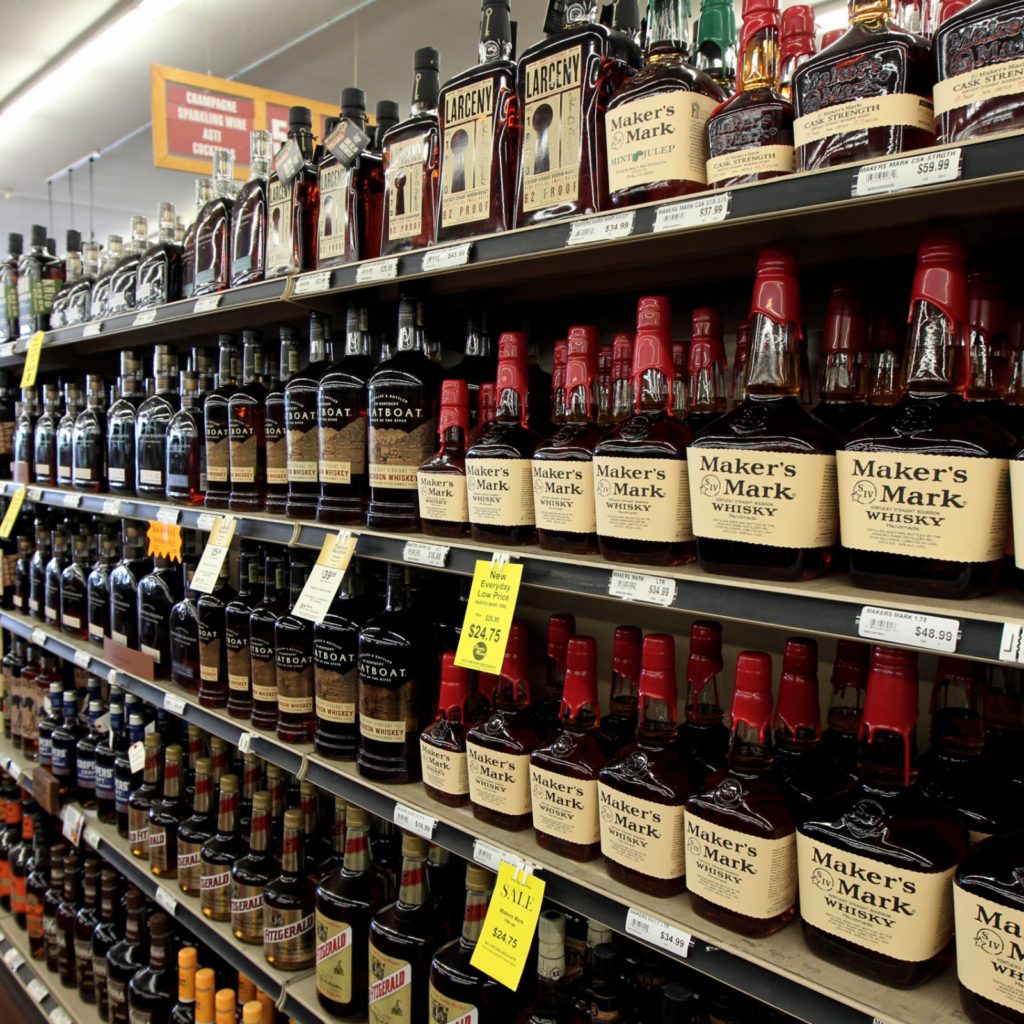 On April 12, the City Council is expected to consider an amendment to the city’s alcoholic beverage ordinance to allow package sales within the city. During the Nov. 4 general election, 78.6% of voters approved a referendum allowing the City Council to permit package sales of alcohol in Villa Rica. Subsequently, the council asked the […] 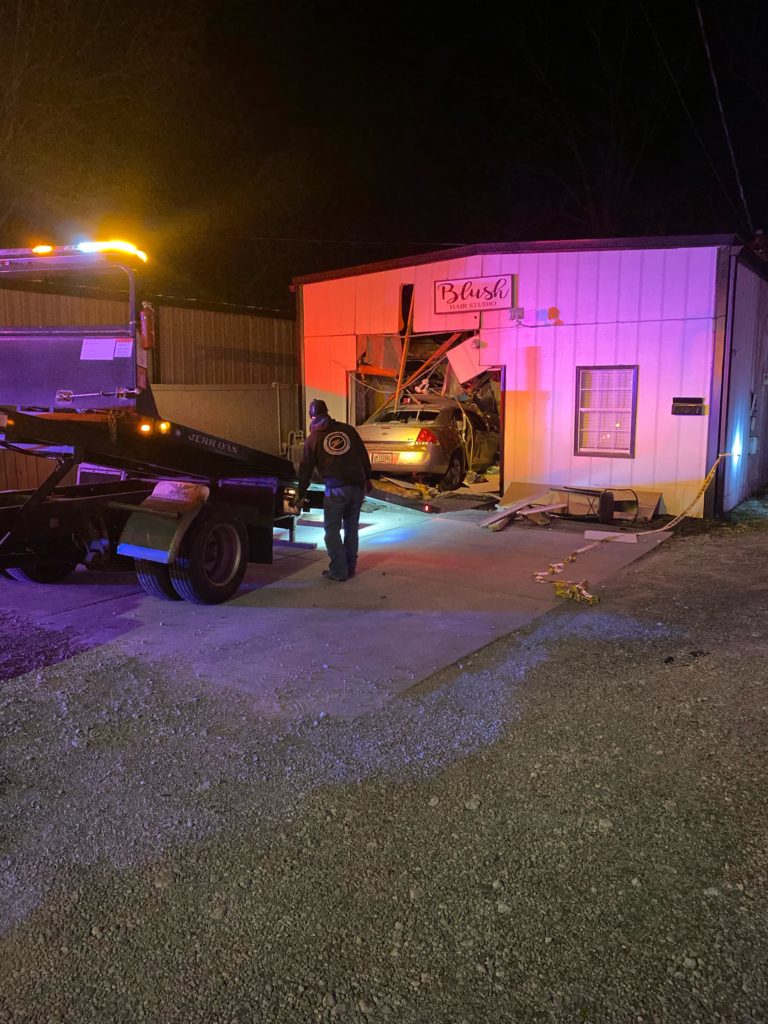 The owner of a Villa Rica salon whose structure was badly damaged Tuesday night when a car pushed through the back of the building, she and her staff will be provided a temporary spot to resume business while its determined what steps her company will take next. The owner of Blush Hair Studio and Salon […] 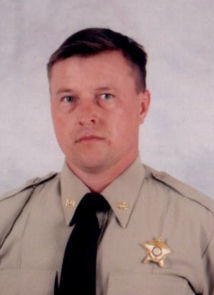 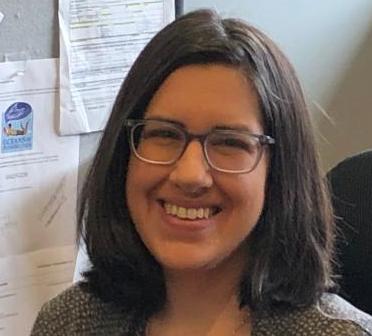 VILLA RICA, Georgia — Libraries are more than just a repository of books; they are community centers, educational resources, and a place where people meet.  But libraries are especially useful for education. Despite the ubiquitous data source of the internet, children still benefit from tactile experiences with books and social interaction. And so do adults.  […]