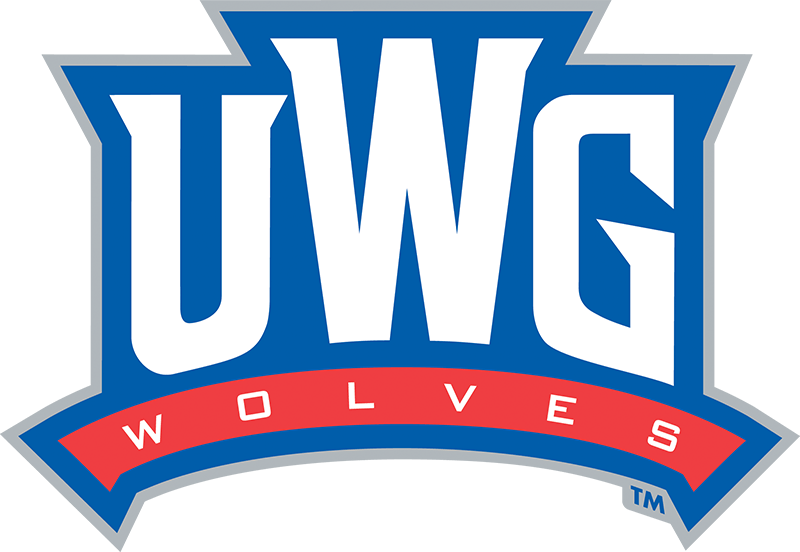 West Georgia Wolves Head Coach David Dean talks with Seth Cain on Kiss 102.7 recapping the win over Carson-Newman and looking ahead to Morehouse on September 10, 2022.

West Georgia Wolves head volleyball coach, Kara Hellman, joins Seth Cain on Kiss 102.7 about how the season is going so far for the Wolves. 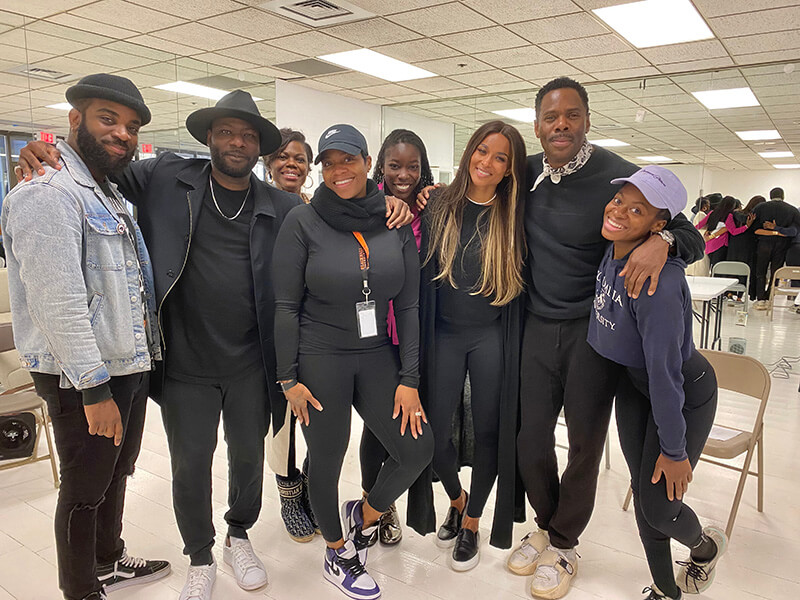 University of West Georgia theatre alumnus Terrence J. Smith ’14 thought this to himself many times during his first day on set for “The Color Purple.” In this musical adaptation of Alice Walker’s novel about the struggles of an African American woman living in the South during the early 1900s, Smith plays Adam, son of […] 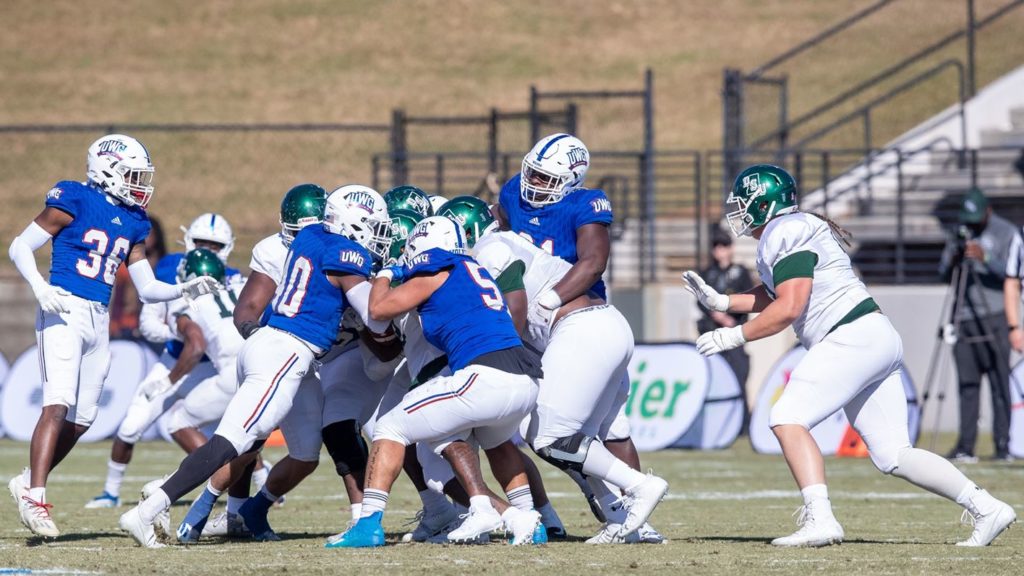 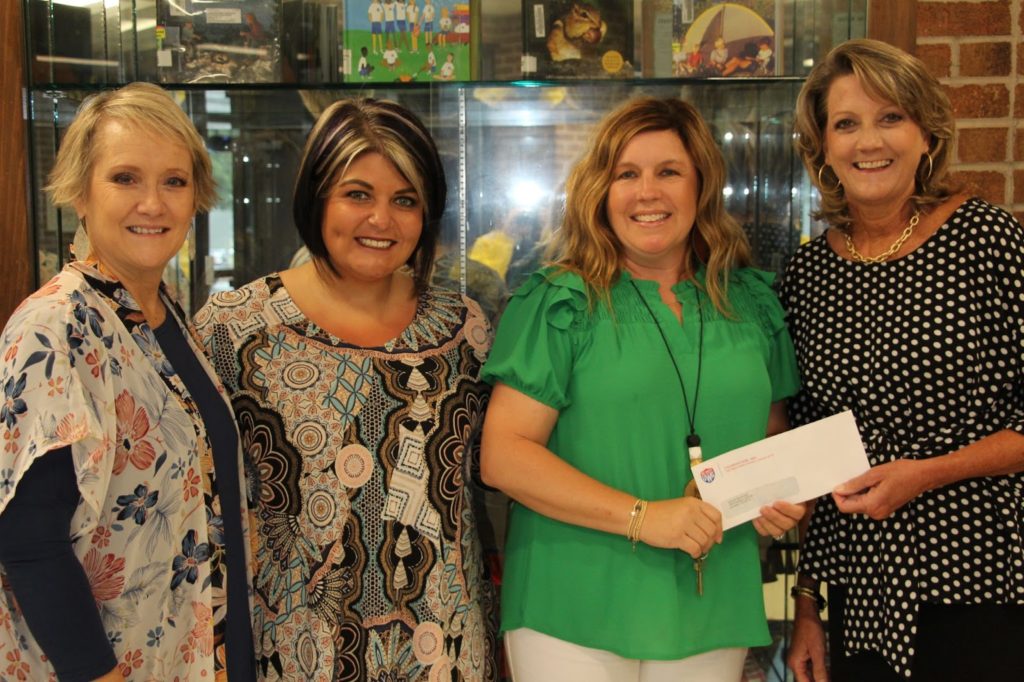 CARROLLTON, GA — Carrollton Elementary School teacher Jennifer Zachmeyer was named the University of West Georgia Mentor Teacher of the Year. Zachmeyer was recognized at an awards ceremony and received a check from the university which will help fund items for her classroom. Pictured from left are Cindy Saxon, director of field experiences at the […] 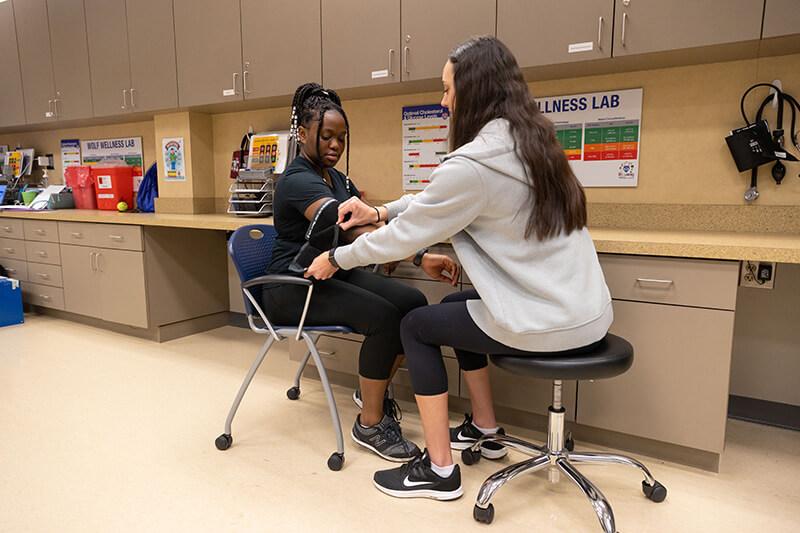 As part of its commitment to provide competitive, career-focused academic programs, the University of West Georgia plans to introduce a new master’s degree in integrative health and wellness in 2023. Recently approved by the University System of Georgia’s Board of Regents and announced as part of National Mental Health Awareness Month, this unique graduate-level program […] 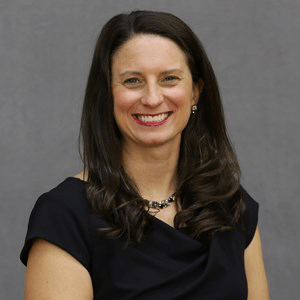 The University of West Georgia maintains its status as a nationally recognized leader in higher education via a number of avenues, including having the right players on the field. This month, two new hires join UWG in key positions, with a UWG veteran being promoted. Effective April 4, Jeremy McClelland assumed the role of associate […]