Newly Elected Judge’s First Term Will Likely Only Be For 2 Years, Despite Being Elected By Voters To Serve 4-Year Term In 2022 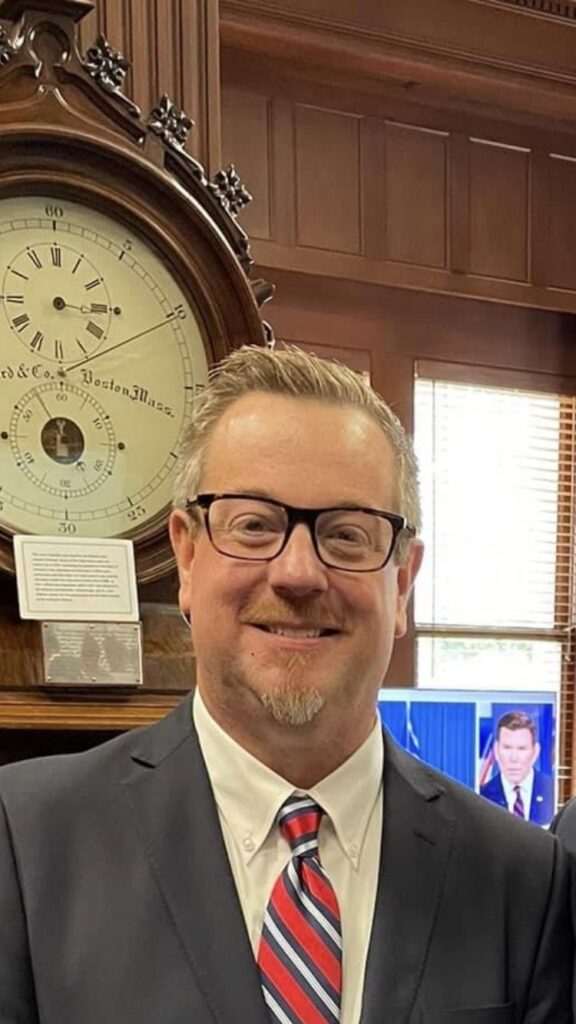 It does sound even more likely that Tallapoosa Judicial Circuit Court Judge Andrew Roper’s first full-term in office—will be closer to the 28-month variety rather than for four full years—despite being elected by Haralson County and Polk County voters to serve a four-year term beginning in January 2023.

Roper defeated the incumbent Judge Meng Lim with 52.7% of Haralson County’s votes and 64.2% of Polk County’s in May of this year. With that loss, Lim’s term was to end at the end of 2022. However, he resigned in July of this year, leaving the court shy one judge for almost half a year.

The district is still dealing with a back-log of court cases caused by the pandemic, and now down one judge— last week, Governor Brian Kemp appointed Roper to the vacant position. However—in accepting the appointment— a number of state and local officials believe that a recent supreme court ruling comes into play—in that the court has said when an appointment is made the appointed would serve in that role for up to 28 months.

“It is my understanding Judge Roper’s appointment is impacted by the Barrow v. Raffensperger opinion handed down by the Georgia Supreme Court. It is certainly a unique situation that someone would win an election where they had earned a four-year term, but as a result of a subsequent resignation be placed in a situation where their term is now limited to approximately two years.”

A summary of the barrow vs. Raffensberger cae, according to Justia US Law at https://law.justia.com/cases/georgia/supreme-court/2020/s20a1029.html says:

“Since the Barrow case was decided there have been discussions within the legal and political community about whether this is the best policy moving forward in our state,” Kelley said. “ As a legislator and attorney who’s circuit has been directly been impacted by this decision I look forward to having an even more in-depth discussion about the merits of our current policy and will continue to do so as we approach the 2023 legislative session.”

It is worth noting that Barrow ran for Secretary of State against Raffensberger in 2018— losing by a small percentage during a run-off election.

Consider– that would mean, someone else would be appointed to serve the next two years and Roper would have to again wait for his opportunity to serve.

Roper will have to run again in May of 2024 either way. In this scenario, Roper will be the sitting judge during the next election. Sitting judges rarely lose to challengers.