Multiple Arrests Made In The Recovery Of 23 Stolen Four-Wheelers

(Carroll County, GA) During the span of the last few months in 2019, Carroll County Criminal Investigations Division began working theft cases involving multiple four wheelers stolen in the area. As Investigators were working hard to track the stolen four wheelers they were asked to assist the A.C.E. (Aggressive Criminal Enforcement) Unit that consists of members from the Carroll County Sheriffs Office, The State University of West Georgia, and the Carrollton Police Department in serving a warrant in the area of Kennedy Estates located near the Sales Barn in Carrollton. While Investigators were attempting warrant service, an individual on a four-wheeler passed their location and Investigators on scene were aware of several four wheelers that were stolen in the overnight hours. Contact was made with the rider and it was determined the four-wheeler was stolen. Investigators were able to recover two more four wheelers from the individuals residence along with a pound of marijuana and a confirmed stolen firearm out of Villa Rica.

Investigators were able to interview individuals that led them to several suspects and after many man hours of countless interviews, following leads, and conducting search warrants, twenty-three four wheelers estimated to be approximately $147,000.00 in value were recovered during the investigation. During this Investigation it was discovered that some of the individuals responsible for the thefts, may be connected to other incidents in the Carroll County area, including several aggravated assaults and gang activity. Those cases are still open and very active at this time and charges could be filed in those cases once the investigations are completed.

Several offenders have been arrested and charged as follows: 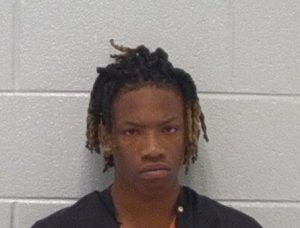 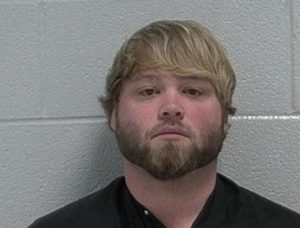 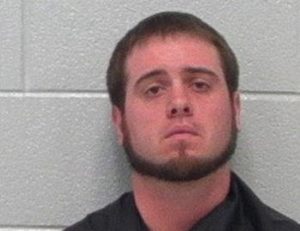 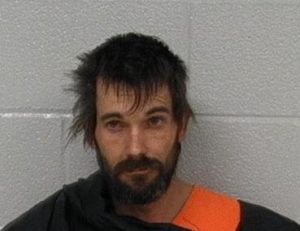 Several offenders have active warrants and have knowledge they are wanted and have not been located yet, they are as follows: 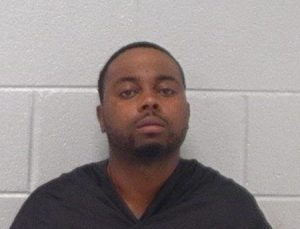 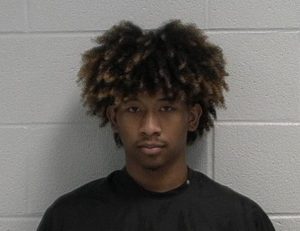 If you have information leading to these individuals whereabouts, please contact the Carroll County Sheriffs Office at 770-830-5916 or 911.

We would like to extend thanks to our Criminal Investigation Division and the A.C.E. Unit for their hard work and dedication to diligently follow leads and return stolen property back to the rightful owners, and to our Patrol Division who assists in the reports, arrests, and successful prosecution in these cases.