Honda started transmission production in Georgia in 2006 with 179 associates. With a total investment of more than $465 million, the operation has expanded to include more than 500 associates building 375,000 transmissions annually for the Honda Odyssey and Accord and Acura MDX, RDX and TLX.

Our Honda plants in Georgia and Ohio represent a transmission powerhouse in America, creating advanced technology components that help power Honda and Acura products for our customers, said Gerald Bruch, vice president, Honda Development and Manufacturing of America, LLC (HDMA). We look forward to continued innovation that serves our customers and the communities where our associates live and work.

Both Georgia and Ohio plants play a critical role in Hondas future, not only building advanced transmissions and components that help power Honda and Acura products made in America but taking on new responsibilities as Honda takes its first steps in electrifying its vehicle lineup. This includes production of Hondas innovative two-motor hybrid system used in the Accord Hybrid, CR-V Hybrid, and Insight.

Honda began transmission production in the U.S. at Hondas Anna Engine Plant in Ohio, in 1989.  In 1996 the transmission manufacturing lines were relocated from the Anna Engine plant to a wholly owned Honda supplier (Bellemar Parts Industries) in Russells Point, Ohio. In 1997, Bellemar was incorporated as Honda Transmission of America.

Both Honda transmission plant locations were combined this spring under one new company, named Honda Development & Manufacturing of America, LLC (HDMA), which includes all Honda automobile manufacturing facilities in the U.S. related to frame, engine, transmission, and related engineering and purchasing operations. 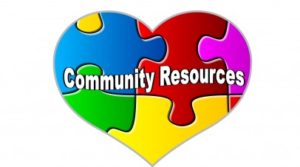 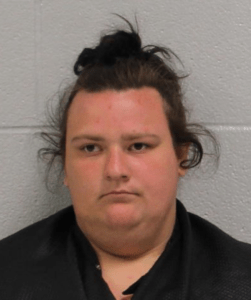 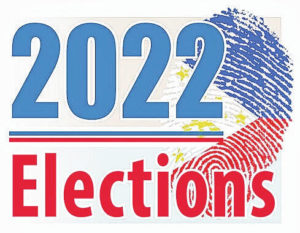 The Tallapoosa Judicial Circuit will be ruled by a new judge in 2023 as Cedartown attorney Andrew B. Roper defeated 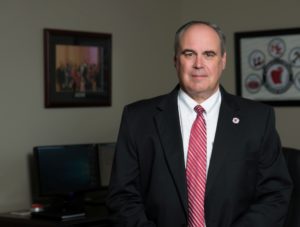 On May 22, 2022, Carroll County Deputies responded to a 911 call advising there was an elderly female deceased at