Finalist Named for the University of West Georgia Presidency

Board of Regents Chairman Don L. Waters and University System of Georgia (USG) Chancellor Steve Wrigley have announced Dr. Brendan Kelly as the finalist for president of the University of West Georgia. 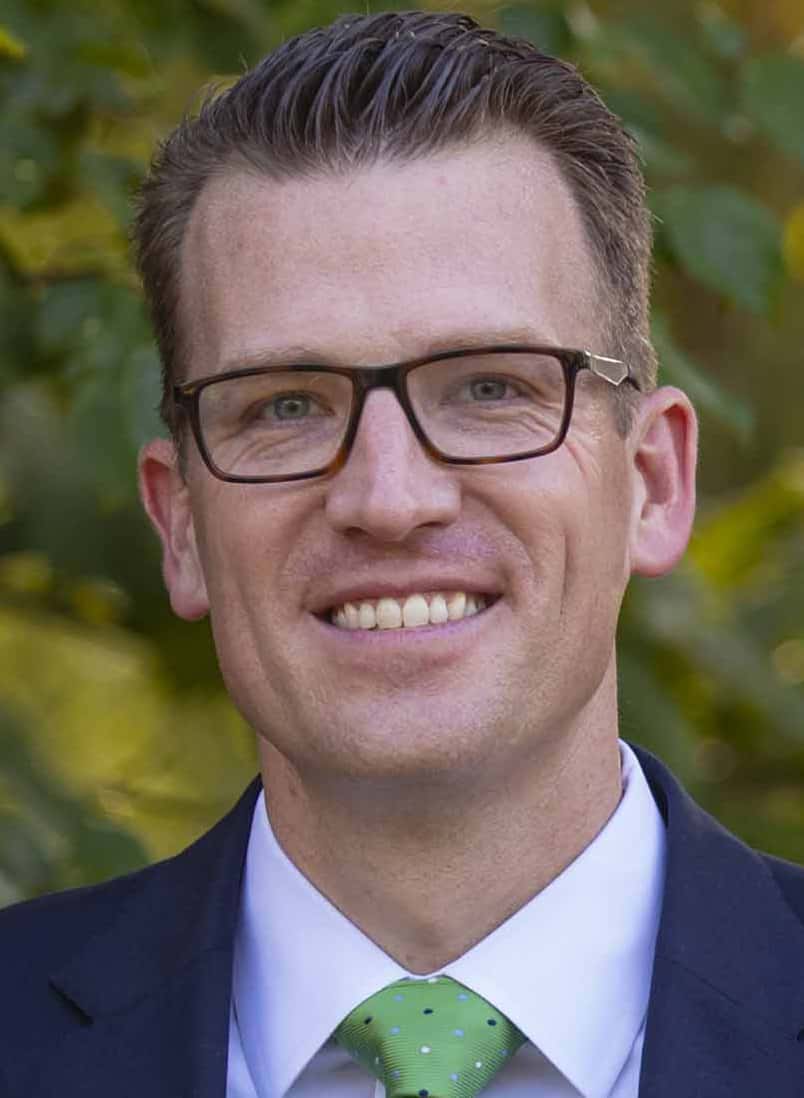 Dr. Kellys public university experience and consensus-building leadership make him the right candidate to help West Georgias push to be one of the nations top comprehensive universities, Wrigley said. He is well-versed in fostering strong ties within the community, and has led strategic initiatives to increase student and academic success. I am grateful for the diligent efforts of the institutions Presidential Search and Screen Committee, and believe Dr. Kelly will serve West Georgias students, faculty and staff well.

A visit will be scheduled as soon as possible to allow Dr. Kelly to meet with West Georgias campus community before the Board of Regents makes a final decision on his selection.

While at USC Upstate, Dr. Kelly completed a strategic planning process, secured increased state funding and led the creation of a university-wide integrated brand platform. He oversaw a reorganization of the institutions Academic Affairs division to include dissolving one college and forming three new colleges. He also led the development and implementation of seven high-demand academic programs at the bachelors and masters degree levels.

During his tenure, USC Upstate attained the highest levels of enrollment in the history of the institution and substantially increased fundraising for USC Upstates endowment and annual fund.

It is an honor to be considered for the presidency of the University of West Georgia, and I am grateful for the opportunity, Kelly said. West Georgia makes a unique and powerful contribution to the role universities play in enhancing students lives, shaping their communities and creating a more successful economy. I look forward to serving alongside its dedicated faculty and staff as we focus on student success and building on the universitys strong foundation.

Prior to USC Upstate, Kelly served as vice president of university advancement, foundation president and chief executive officer of the historic trust at the University of West Florida (UWF) in Pensacola, Fla., from 2013 to 2017. He previously was director of UWFs School of Fine, Performing and Communication Arts, and chair of the Department of Communication Arts. He began at UWF in 2004 as assistant professor and the departments director of forensics. Kelly began his academic career in 2000 at Eastern Michigan University, where he was assistant director of forensics and a lecturer in the Communication and Theatre Arts Department.

The Board of Regents will take action on the finalist for the next president of the University of West Georgia at a future board meeting, no sooner than five days from naming a finalist.