A recently retired Carroll County Judge announced Thursday that she plans to run for mayor of Carrollton in 2019.

Betty Cason stepped down from her role of Carroll Countys Probate Judge at the end of 2018, in order to pay more attention to some more personal concerns.

On Thursday, Cason told WLBB Radio about her new plans and said that the decision to run for mayor, did not come without serious thought. But she said she is ready to take on a new role for the town she has called home for nearly a quarter century.

I know I just recently retired, but I feel like this is something I can do, and contribute back to the community, she said.

Cason had previously served the Carroll County community as probate judge for 22 years. She says serving as mayor would take her back to her political roots. She had served as a local city clerk prior to being elected as probate judge.

That was with the city of Bowdon, for almost 20 years, she said. So, I feel like I have a good grip on city government being that I have been there. I know the inside and outside of budgets. I have a certificate as a municipal finance officer. I know about city ordinances so, Ive pretty much ran the gamut in city government. From water systems to sewer systems to police and fire.

According to Carrollton Citys Charter, the mayor shall be the chief executive of the city of Carrollton; shall see that all laws, ordinances, resolutions and rules of the city are faithfully executed and enforced, and that all officers of the city shall faithfully discharge the duties required of them; shall have a general jurisdiction of the affairs of the city; shall preside at all meetings of the mayor and city council of Carrollton. When it comes to voting on city issues, the mayors vote is equal to that of each council member.

(As mayor) You are the face of the city but, Im not a micro-manager. I think thats why we have the leadership we have in our supervised places. Its so we do not have to micro-manage. I think that is our City Managers job, she said. I think as mayor, thoughI would like to make sure I understand how all of the departments are running and stay involved from that perspective, but not necessarily from the perspective of day to day operations.

Casons announcement follows that of city councilman Gerald Byrd that he too will seek the job later this year.

The first term of mayor Walt Hollingsworth expires at the end of 2019.

Qualifying for the mayors race is in autumn of 2019. 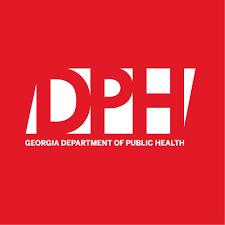 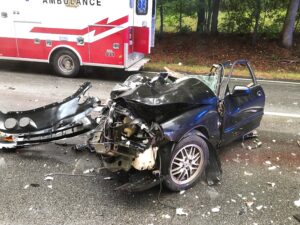 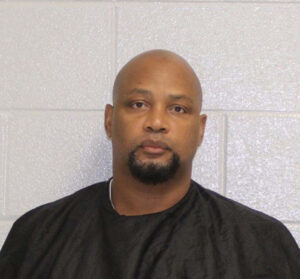 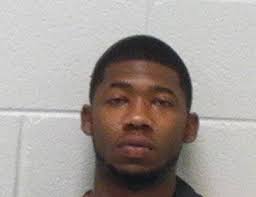 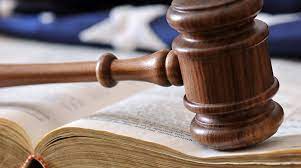 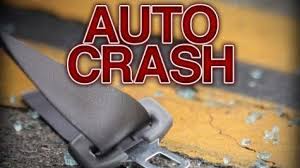