KING RETURNS TO CARROLLTON TO LEAD THE TROJANS

CARROLLTON, GA  A former Trojan quarterback coach and offensive coordinator who went on to claim back-to-back state titles as a head coach in Cartersville and then gained experience as a coach at the collegiate level is returning to Carrollton older, wiser, and ready to take the Trojans to new heights.

We welcome Coach King back to the Trojan Nation with open arms, said Dr. Mark Albertus, Carrollton City Schools superintendent. He is a great fit for our program. Hes not only a talented football coach who connects and cares about his players, he understands and employs the tenets of leadership which will be a great asset for our community.

CHS Principal David Brooks, who served as CHS athletic director during Kings tenure, said King did an outstanding job and we are excited to have him back.

Coach King understands the Trojan culture, he added. That goes a long way in garnering the support of our athletes, parents and fans within our football tradition.

Coach King is extremely well connected in the coaching profession which will serve our athletes well in the future, Fitz-Simons said. He values the Trojan tradition and will build on the Trojan legacy. He has always held the Carrollton community in high regard and I am thrilled that he and his wonderful family are back.

King most recently served as the tight ends coach for the University of South Florida in Tampa and prior to that, coached wide receivers at Coastal Carolina University near Myrtle Beach, S.C. He served as head coach for Cartersville from 2014-2018, where he led the Purple Hurricanes to a 67-4 overall record, two state championships, four state title games, and earned the status for reaching 50 wins faster than any head coach in Georgia High School football history.

A native of Cedartown, King earned a bachelors degree from Carson-Newman University in Tennessee where he played quarterback for three NCAA playoff teams and three South Atlantic Conference championship teams. He later earned masters and education specialist degrees from Jacksonville State. He and his wife Ashley have two sons, Jay and Ty, and a daughter, Jesse.

I am excited, but also humbled, about coming back to Carrollton, said King. During my six years here I quickly learned it is a special place. This is where Ashley and I want our children to grow up. As the saying goes, There is nothing like being a Carrollton Trojan and we couldnt be happier. 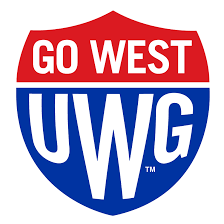 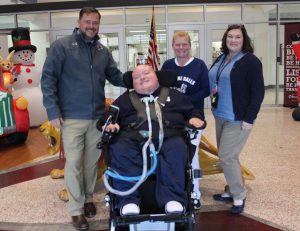 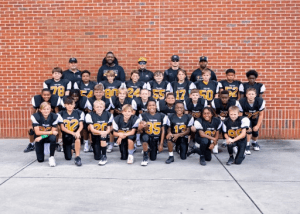 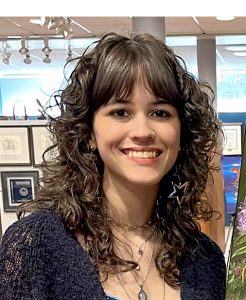 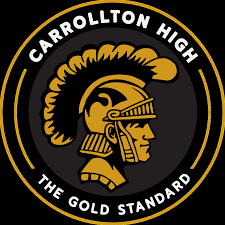