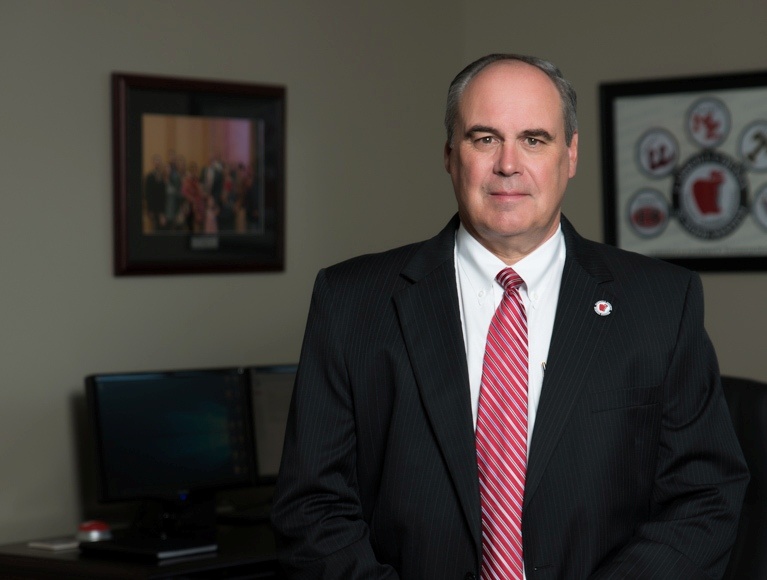 The majority of the Carroll County Schools’ Board of Education has voted in favor of offering long-time Superintendent Scott Cowart a new one-year contract beginning June 1, 2022 to remain in that position. However—this is a Board divided, with three of the seven board members voting against bringing Cowart back under the terms presented. “I […]

On May 22, 2022, Carroll County Deputies responded to a 911 call advising there was an elderly female deceased at a residence in the 400 block of Askin Creek Road, Villa Rica. Deputies arrived on scene and determined the female, identified as 70-year-old, Clovis Pruitt was deceased as a result of a possible gunshot wound. […] 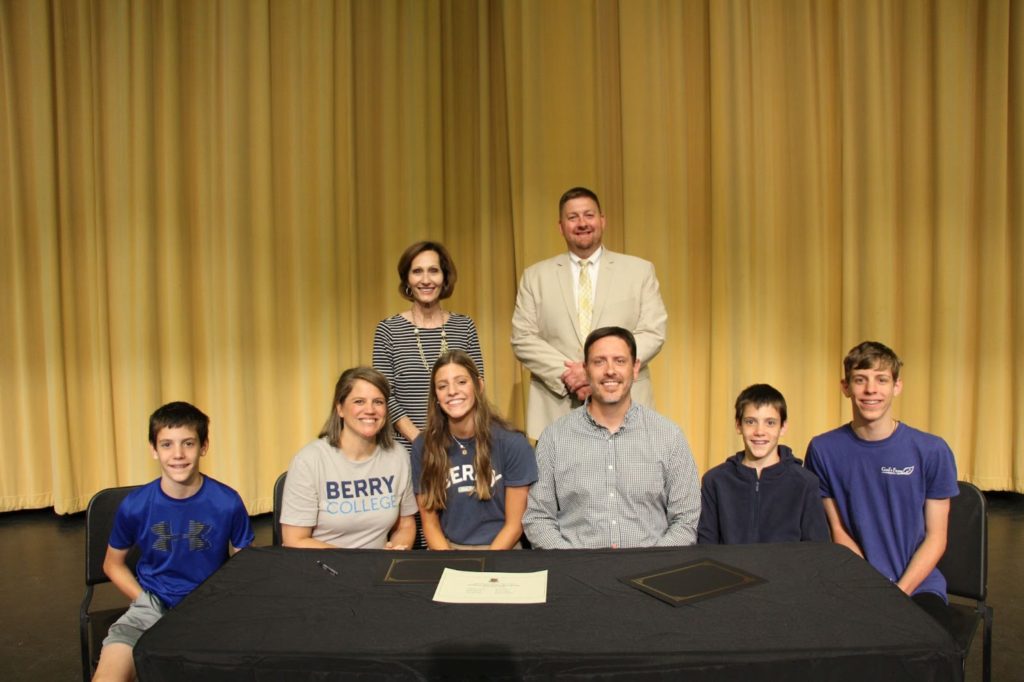 A Georgia State Patrol Public Information Officer says one person was killed and another with serious injury following a two-vehicle crash in Carrollton Sunday evening. According to Konswello Monroe with the Department of Public Safety Public Information Office: On May 22, at approximately 7:49 p.m., Georgia State Patrol Post 04 #VillaRicaGA investigated a two-vehicle crash […]