Partnership will streamline pathway for business students between two institutions Leaders from the University of West Georgia and Dalton State College recently signed an agreement to provide a streamlined pathway for business students between the two institutions. “At the University of West Georgia, we are committed to leveraging our resources to be an economic and […] 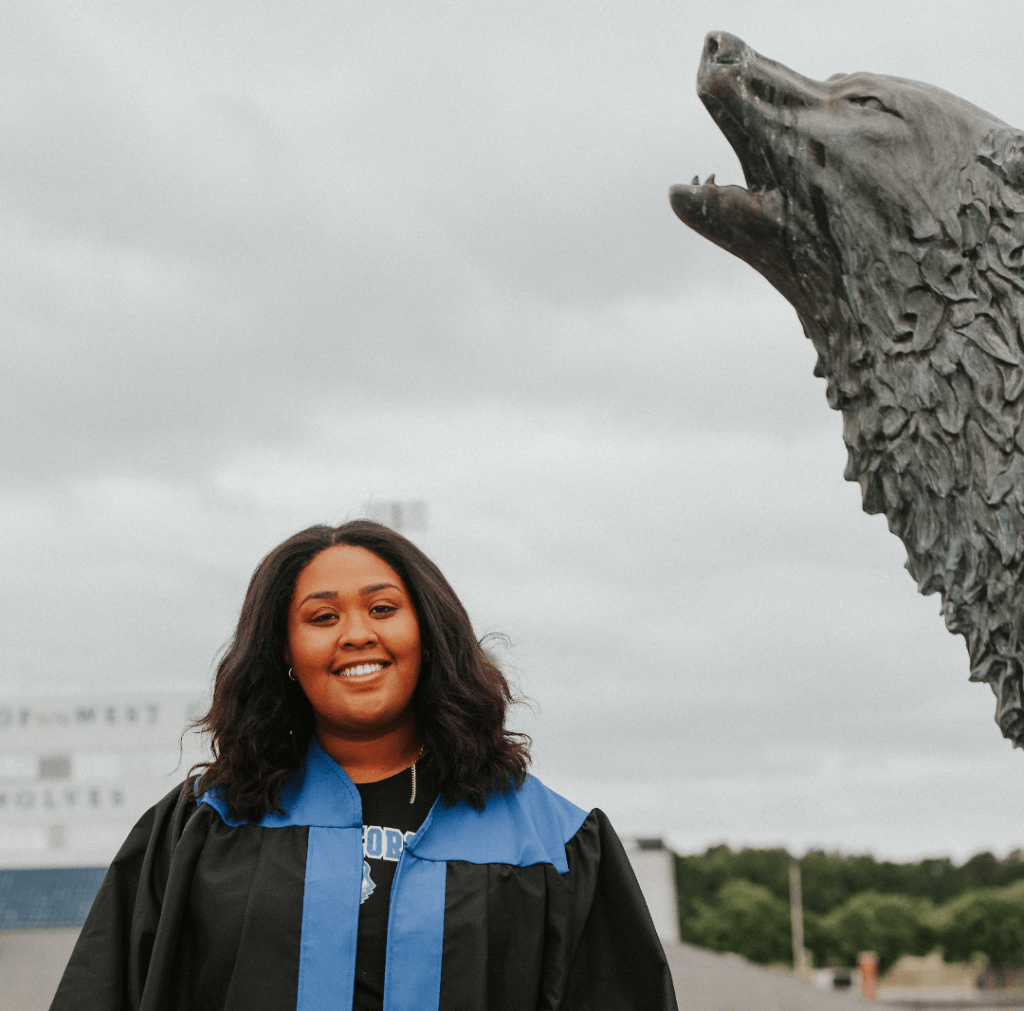 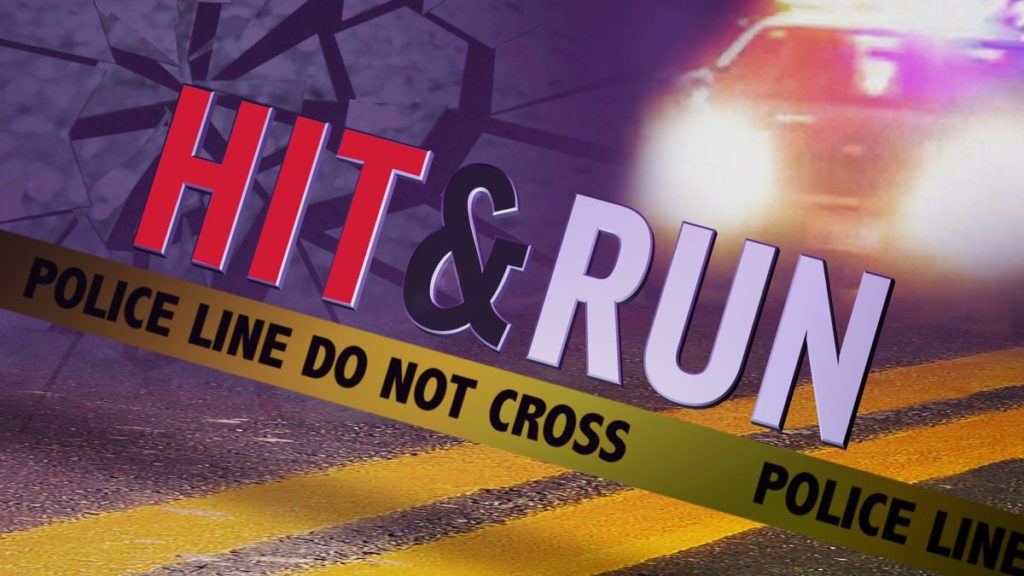 UPDATE: as of Monday evening, GSP has not been able to identify the victim. It is expected that GBI will sketch the victim and share with the public to ask for assistance. The Georgia State Patrol is investigating a hit and run early Friday south of #TempleGA that resulted in the death of an unidentified […]

On May 19, 2022, a Coweta County Jury found Derrol Allen Grant guilty on all counts in Case No. 22-R213. Presiding Superior Court Judge Travis Sakrison described the case during sentencing as “the worst child molestation case [he had] ever seen.” He then sentenced Grant to serve five consecutive life sentences followed by sixty years […]