Realignment in Georgia public high schools, as far as athletics and other extracurriculars, is regulated by GHSA and takes place every two years.

According to GHSA, the association raised its “out of zone multiplier” from two to three in an effort to level the playing field for private and public schools who have bigger numbers of students from outside their attendance zone.

“We are honored that so many families from our area select Carrollton as their school of choice because of the high standards we set in everything we do,” said Dr. Mark Albertus, Carrollton City Schools Superintendent. “Carrollton has always been and will continue to be competitive across all areas, whether it be in academics, arts, or athletics.”

The final decision for reclassification was made on Nov. 10 following an appeals hearing.

“CHS did appeal the GHSA’s decision to reclassify the school to the 7A division,” said Ian Lyle, CHS principal. “Although the appeal to remain in 6A was denied, we are looking forward to being strong competitors in our new division and region.”

Although the region is not yet known for the new classification, Lyle said no considerable changes in team travel or costs to compete are expected.

“Looking at the anticipated regions in the new classification, we do not expect a significant change regarding costs or team travel. We have played teams an hour or more away for the past couple of years and foresee a similar schedule with future competition.”

GHSA stated region alignments would be announced by the end of next week. 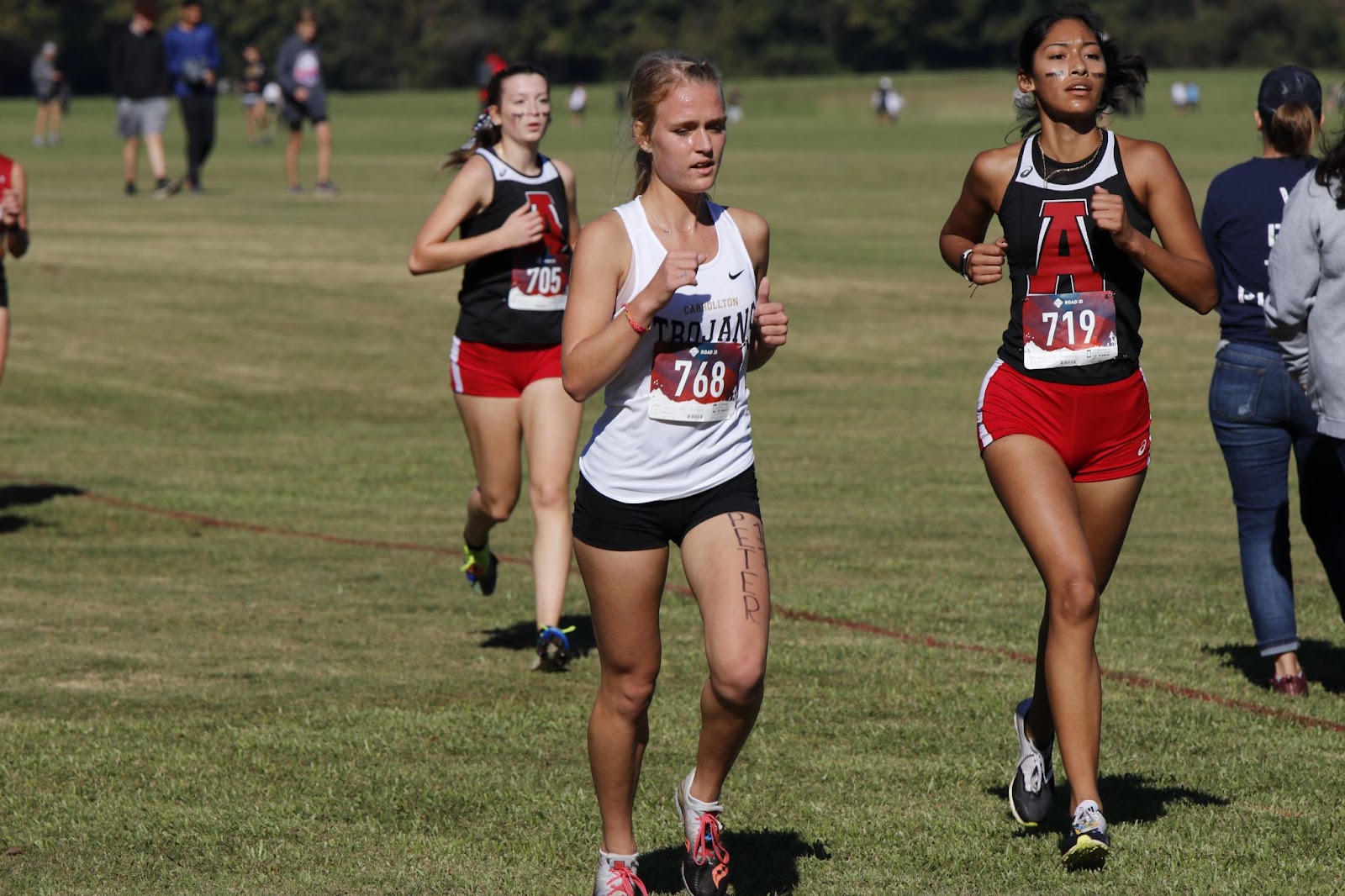