Kids in Villa Rica will soon enjoy new playground equipment at a local park. The current playground at Gold Dust Park was constructed in 1991 and according to Parks and Rec. Director Vicki D. Coleman, it has outlived its usefulness.

The city will replace the outdated equipment with a new playground that will be located 130 feet south of the current. The new jungle gym will feature two structures that will include double slides, and climb a-rounds. The playground area will also contain a full-size swing set and merry-go-round.

The playground is expected to be handicap accessible and offer shading canopies that will keep kids-at-play cool.

Grading will begin on the new site soon and the old playground will remain in place until the new equipment is installed. 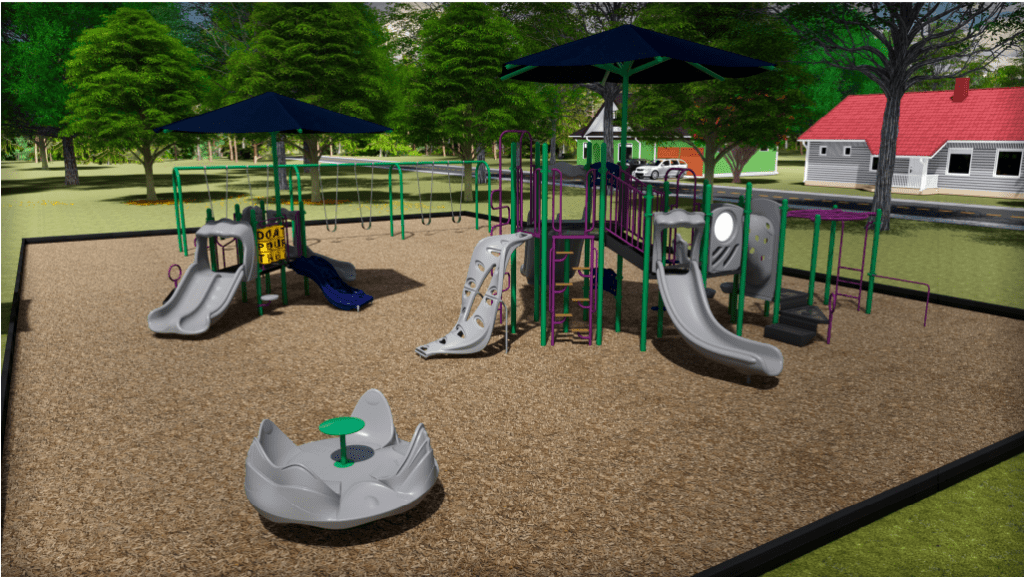